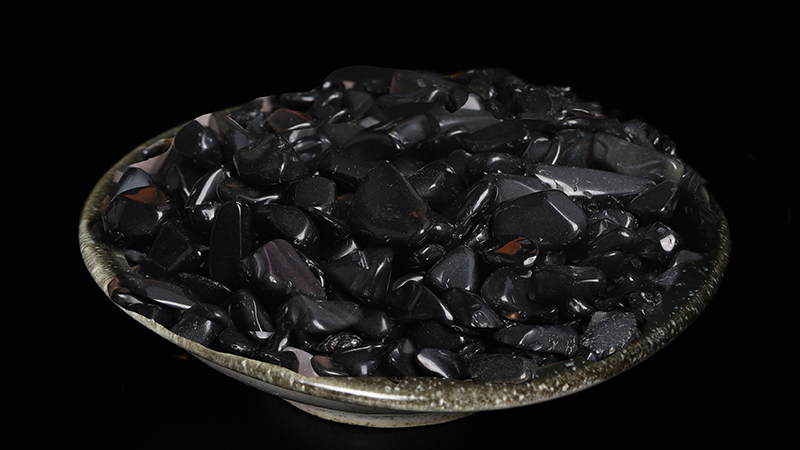 Tourmaline is a natural ore containing a variety of trace elements and minerals. There are double electric effects of pyroelectric and piezoelectric, with permanent electrodes. It has the effects of warming meridians and dredging collaterals, promoting blood circulation, analgesic, stimulating nerves, and relieving waist pain and fatigue.

How does tourmaline support healthy living?